On Veteran’s Day, we take the time to honor the veterans in our lives who have made tremendous sacrifices in defense of our freedoms and our way of life. At Logan Health we proudly employ hundreds of veterans and serve thousands more and their families.We are forever grateful for their service!

Today, we specifically recognize three of our residents at the Brendan House who served: 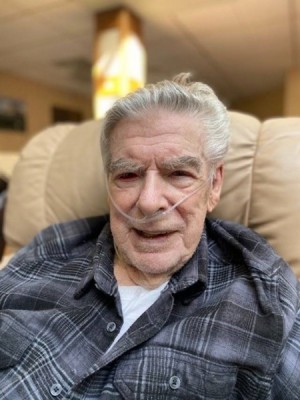 Richard “Rick” Riley, 95 : Rick served in the Army Air Corps during the end of World War II. He turned 18 in 1944 and enlisted and served the majority of his time in Japan. He was a crew member aboard a B-29 Superfortress and had the honor of flying over Hiroshima on the one year anniversary of its bombing. He describes one of his proudest moments as being a part of the lead plane in a Fourth of July flyover of Manila, the capital city of the Philippines, in 1946. He was discharged in September of 1946 as a buck sergeant, where he earned three stripes. 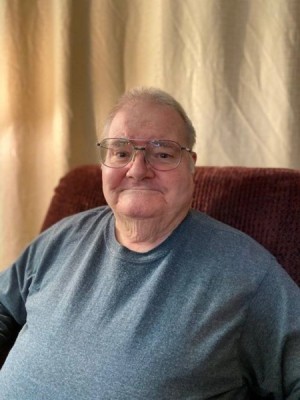 Morey David Grove, 74: Morey enlisted in the Montana National Guard following his graduation from Flathead High School in 1965. He attended Aberdeen Mechanical School in Maryland where he graduated at the top of his class. In 1971, he was deployed to Israel, where he served as a chief mechanic. He retired in September 1987 after 22 years of service following a special assignment in the Tanker War in Iran where he worked on an Armoured recovery vehicle and saw action. 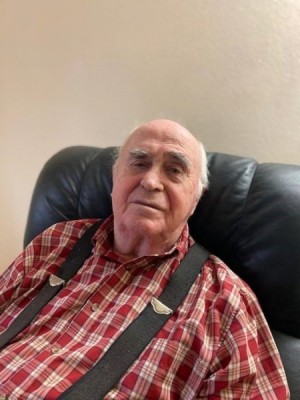 Paul “Stan” Flagg, 93: Stan enlisted in the Army Air Forces following his 18th birthday while the war was still going on. However, a bout with shingles sidelined him temporarily and by the time he recovered, the war had ended. He went on to serve three years and earned five stripes in the process. He spent his time in the veterinary corps working directly with the head veterinarian tending to both the animals who served in the war and the pets of the servicemen. He retired as a technical sergeant.

Thank you to all those who have served!

Logan Health Medical Center (LHMC) in Kalispell has recently launched a Neurohospitalist Program. With on-site availability for urgent evaluations and time-sensitive treatments, the Logan Health neurohospitalists are dedicated to providing and …
Read more

Treating Cough and Cold Symptoms in Your Child

It is hard to watch your child be miserable when they have cold symptoms but cough and cold over the counter products are not for everyone and even some home remedies can be dangerous. Here are some suggestions to try help your child feel better if …
Read more