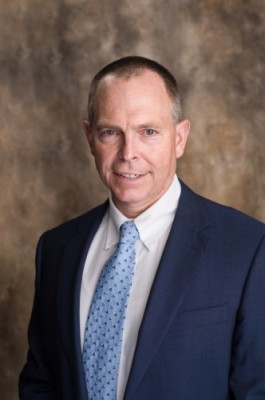 He first assumed a health care leadership role as senior chief medical officer in 2002 with the North Dakota Department of Health. Dr. Lambrecht later served multiple roles at Medcenter One Health System in Bismarck, North Dakota, including emergency department chair, corporate medical director, chief operating officer and president & chief executive officer. He was later selected to lead the region as president of Sanford West, a member of the Sanford Health System, a position he has held since 2012.

Dr. Lambrecht served in a variety of leadership roles during his United States National Guard 30-year tenure, which included three combat missions in Iraq. He is the recipient of numerous awards for exemplary service, including an Army Commendation Medal, a Meritorious Service Medal, the United States Army Legion of Merit Award, the Army Commendation Medal for Support of Iraqi Freedom, the North Dakota National Guard Governor’s Legion of Merit Award and the War on Terrorism Expeditionary Medal. 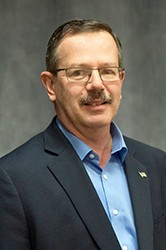 In February Michael Onusko, CHC, joined Kalispell Regional Healthcare (KRH) as the new system compliance officer. Onusko’s role is to oversee, maintain and develop the current compliance program at KRH as well as to implement new additions to better comply with both the core values of KRH and government regulations.

One of Onusko’s chief responsibilities will be overseeing the day-to-day management of the organization’s Corporate Integrity Agreement (CIA). The CIA allows KRH to demonstrate to the government the organization’s adherence to a robust compliance program.

Onusko has worked in the healthcare industry for 39 years, the last 11 in healthcare operations and compliance. Most recently, he worked for RCCH Healthcare Partners, where he served as the regional director of compliance for the northwest. It was there that he got his first taste of Montana. He spent two years in Missoula at Community Medical Center, a hospital owned by RCCH, serving as their on-site compliance director. Onusko brings an impressive track record to KRH having maintained and implemented numerous strong compliance programs for multiple hospitals over his career.

Onusko’s lengthy career in healthcare began in 1980 in the U.S. Navy. He served as Navy hospital corpsman and was assigned to various U.S. Navy hospitals and clinics. He also performed duties with the Fleet Marine Force as a combat medic. After serving eight years, he retired from active duty to work in emergency medical services in Pennsylvania. However, he remained in the U.S. Navy Reserve until 2008 when he retired fully, capping a 28 year military career.

With more than 20 years of human resources and employee relations experience, Paul has demonstrated transformational results in both small and large organizations. As KRH’s chief talent & human resources officer, she will be responsible for leading and enhancing the overall administration, coordination and evaluation of human resources system-wide with a major focus on fostering culture, strengthening leadership and building employee engagement. 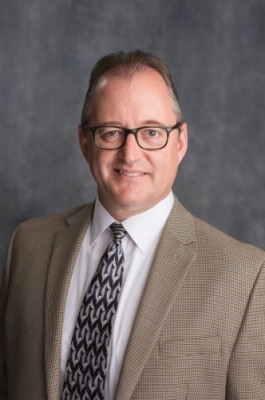 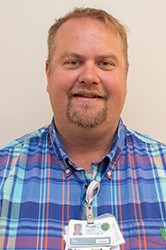 Ryan Pitts, RN, has been named interim chief nursing officer (CNO). Pitts has been with KRH since 2013 and has worked in a variety of positions across the organization.

He started off as an ER technician before becoming a licensed practical nurse (LPN) in 2014. During that time he worked at Brendan House and as a flight medic for A.L.E.R.T. The following year he became a registered nurse (RN) and was made a charge nurse in the emergency room shortly thereafter. He served in that role up until this past December when he was named the director of the emergency department.

Most of Pitts’s career prior to KRH was spent as a paramedic and fireman. He served as a captain with the Evergreen Fire Department for many years and currently is the director of the paramedic program at Flathead Valley Community College. With such an extensive background in lifesaving services, Pitts has made it abundantly clear that caring for his community is one of his biggest passions. He holds associate degrees in paramedicine and emergency management as well as a bachelor’s degree in nursing from Western Governors University. He is currently working on a master’s degree in nursing as well.

Now that the snow has melted, the sun is shining and summer has officially begun, Montanans all across the state will begin taking part in the many adventurous summertime activities that they are known for. One of the favorite activities for many is …
Read more

The 41st annual A.L.E.R.T. Banquet took place on Saturday, April 27, at the Flathead County Fairgrounds. This year’s theme was “New York, New York: A Night on the Town”, which allowed attendees to don the blitz and bling and dress to the nines. In …
Read more

Over 20 years ago, Tina Hartman began having trouble walking. She had numbness and tingling in her legs and feet as well as back pain. As time went on the symptoms only got worse and worse. Doctors couldn’t quite figure out what was happening. “Test …
Read more