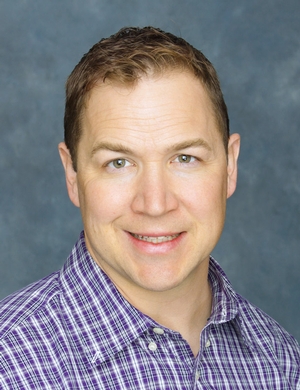 Mitchell Marzo, MD, cared for patients hospitalized at North Valley Hospital since March 2014 before expanding his reach in April 2016 to include hospitalist duties with Kalispell Regional Medical Center. He earned his medical degree from the University of Colorado Health and Sciences School of Medicine in Denver, and completed his internal medicine internship and residency at Tripler Army Medical Center in Honolulu, Hawaii. He began professional practice at Tripler as chief resident overseeing nearly 40 internal medicine residents and interns. Dr. Marzo was assigned to the combat support hospital in Baghdad, Iraq, in July 2011. He transferred to Bassett Army Community Hospital as a staff internist in Fairbanks, Alaska, and was promoted to the rank of major and named chief of internal medicine after 17 months. While there, he also moonlighted as a hospitalist for Fairbanks Memorial Hospital. After completing his military service, he accepted a position as a hospitalist for Marcus Daly Memorial Hospital in Hamilton, Montana, where he stayed until moving to the Flathead Valley. Dr. Marzo enjoys spending his free time with his wife, Katie, and two daughters, Zoey and Lucy. In addition, he loves to hike, bike and snowboard.

American Board of Internal Medicine

University of Colorado Health and Sciences School of Medicine