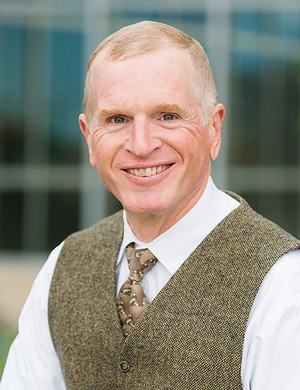 Dr. John Andenoro grew up in Wheeling, West Virginia, and received his undergraduate academic degree in biology from Washington & Jefferson College in Washington, PA, in 1984. From 1984 through 1991 he served in the United States Navy, first aboard the aircraft carrier The USS America (CV-66) and USS Theodore Roosevelt (CV-71), before serving on an admiral’s staff in London, England. Later, he served with Utah and Montana Air National Guard Units before retiring from the United States Air Force Reserve. He received his doctor of medicine degree from Baylor College of Medicine in Houston, Texas in 1996. From 1996 to 2001 Dr. Andenoro completed his residency at University of Utah Health Science Center in Salt Lake City, UT in Urologic Surgery. Dr. Andenoro has been a licensed Montana physician and surgeon since 2001, and board certified member of the American Board of Urology since 2003. He is also a current member of the American Urological Association, Western Section of the American Urological Association and Montana Medical Association. He enjoys spending time with his family, skiing, hiking, hunting and symphony.

American Board of Urology