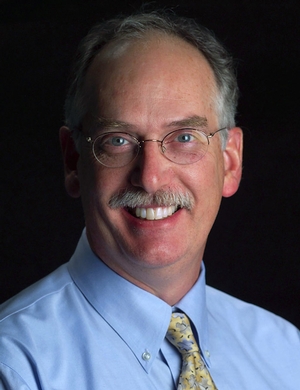 Dennis Peterson, MD, FACP, joined the Kalispell Regional Medical Center active medical staff in 2003 and affiliated with Woodland Clinic in 2005. He earned a BS with high distinction from Nebraska Wesleyan University in 1975, and his medical degree at the University of Nebraska College of Medicine in Omaha in 1978. Dr. Peterson completed a categorical medicine internship at Maricopa County General Hospital in Phoenix, Arizona, in 1979, and followed that with an internal medicine residency in Spokane, through a program affiliated with the University of Washington. He finished his residency in 1981. He practiced emergency medicine at Central Washington Hospital and the Wenatchee clinic until 1983, then opened an internal medicine practice in Moscow, Idaho. He remained there until moving to Kalispell in 2003. An outdoor enthusiast, Dr. Peterson enjoys spending time with his family and friends at the family cabin on Lake Pend Oreille near Sandpoint, Idaho, as well as fly fishing, boating and working on his small acreage in Kalispell.

American Board of Internal Medicine
Fellow American College of Physicians

University of Washington, based in Spokane

University of Nebraska College of Medicine